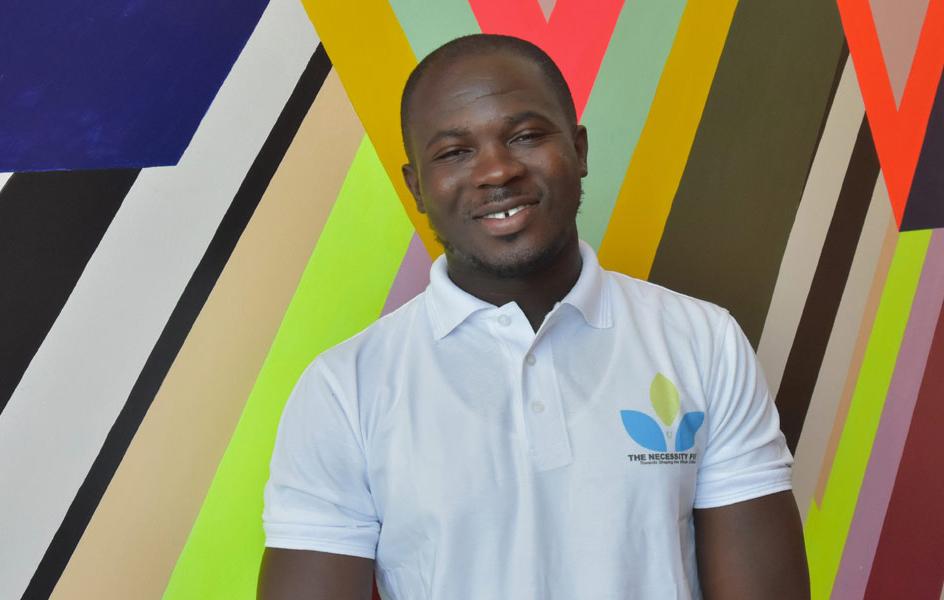 Born in Sierra Leone, Kamanda drew inspiration for his book from his experience witnessing a society of skeptical, apathetic citizens resulting from years of governmental corruption in his native country.

In "Citizenship Reimagined," Kamanda promotes the implementation of community, school and media-based initiatives in order to educate and empower individuals to recognize the impact they hold as citizens. The book is designed to serve as supplementary reading material for secondary school and university students in Sierra Leone, illustrating the necessity of civic education and youth engagement in order to create a society centered around “responsible, whole citizenship.”

Kamanda’s book builds on the work he started last year when he founded The Necessity Firm, a non-profit organization created to help Sierra Leoneans become engaged, active and objective when it comes to participation in governance and nation-building, regardless of citizens’ political and tribal affiliations.

Kamanda came to the United States in March 2012 to join his mother and pursue higher education. After earning bachelor’s degree in political science at Saint Joseph’s University and a Certificate in International Human Rights at the University of Pennsylvania Law School, he enrolled at Case Western Reserve University School of Law, stating his desire to “be a force that represents my continent proficiently, but at the same time, represent the global society.”

Kamanda is currently on break from law school, earning a master’s degree in diplomatic studies from Oxford University. He will return to complete his law degree in fall 2021, following a summer internship with Human Rights Watch.