Making an Impact on Immigration 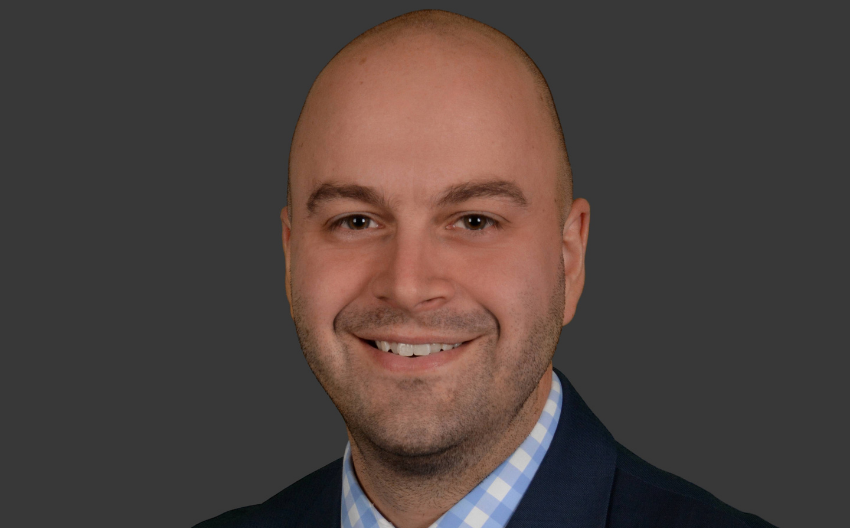 On June 1, 2021, United States President Joseph R. Biden Jr. issued a proclamation declaring June National Immigrant Heritage Month, encouraging reflection on the stories of “courageous families who ventured here—be it centuries ago, or just this year—from every part of the world to seek new possibilities and help to forge our nation.”

One family to make such a journey was that of Aleksandar Cuic, adjunct professor of law and director of the Immigration Clinic at the Milton A. Kramer Law Clinic Center since 2017. Originally from Serbia (the former Yugoslavia), Cuic’s parents immigrated to the United States in 1970, first settling in New Jersey and then in Cleveland as they found jobs in slaughterhouses and factories to give their three children better opportunities. Eventually, they opened their own business.

The youngest of his siblings, Cuic describes his journey to a career in immigration law as serendipitous—the result of degrees in Russian language and international business, an MBA and a JD paired with well-timed career opportunities.

Now, he’s working with clients as a partner at Brown Immigration Law in Cleveland—while also shaping the next generation of immigration lawyers at the School of Law. For nearly a decade, Cuic and his students in the law school’s Immigration Law Clinic have been on the frontlines of the battle for human rights in America’s immigration courts.

This spring, they scored a major victory.

A client from Trinidad & Tobago had been ordered removed by an immigration judge in Detroit; the client, rendered homeless due to serious issues with sexual abuse, had failed to appear for a hearing. The CWRU team of then-third-year law students—Charlee Thomas, Courtney Koski, Mrinali Sethi and Emma Wilson—got her case reopened and the venue changed to Cleveland. After the students filed briefs and argued at the deportation hearing, the immigration court granted their client’s application for permanent residency. The government waived appeal, ending her eight-year court battle.

Ranked sixth in the nation in practical training by PreLaw magazine in 2021, CWRU has nine clinics. Under the law school’s capstone program, every third-year student either undertakes a semester-long clinic or externship to gain hands-on experience.

“Cleveland is the ideal place for an immigration clinic since we have one of the nation’s regional immigration courts and a continuing flow of new immigrants from all over the world,” said Cuic.

“Our students are having an impact on their client’s lives and they are developing a marketable skill in gaining employment in the field,” said Cuic.  Armed with that experience, Cuic’s students have gone on to careers in Immigration Law at private law firms, non-profits, and in the government.

For Cuic, the power of immigration is woven into his life story—and that of all Americans. “Immigration is part of our country’s fabric, and we wouldn’t be what we are today if it weren’t for the immigration of our past,” Cuic said. “Even if your family has been in the U.S. for generations, your story was shaped by immigration, too. The cliche of America being a melting pot really is true.”