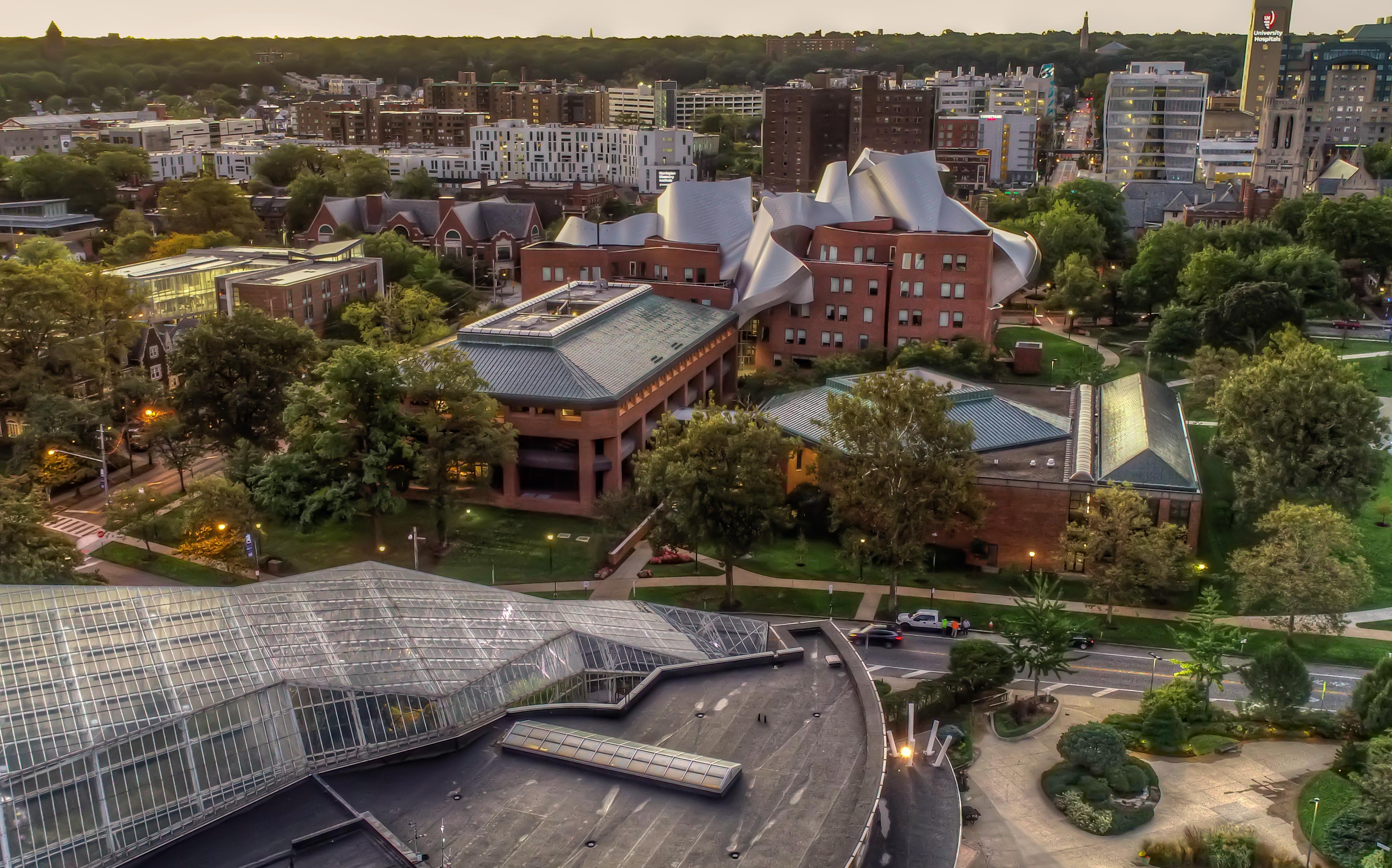 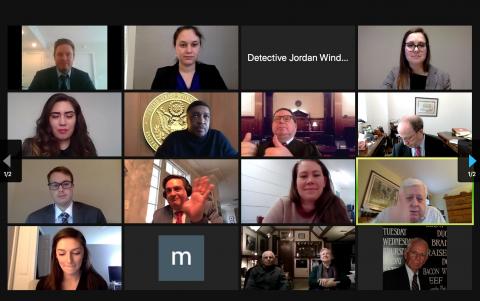 Consisting of third-year law students Haley Gold, Ben North and Grace Saalman, the CWRU team faced teams from Quinnipiac, Golden Gate, Loyola and University of Texas on the way to the final round, where they litigated their case in front of a panel of three federal judges, with Chief Judge Mark Hornak of the United States District Court for the Western District of Pennsylvania presiding.

This is the first year a team from the law school has competed in this tournament, which was held virtually on Zoom because of the coronavirus. The trial involved the killing of a mayor by arson. Unique among mock trial tournaments, the Costello competition provides teams with new evidence and new witnesses in each successive trial round, to more closely simulate the realities of criminal trial practice. Teams must adapt their case presentation and develop new evidentiary arguments on the fly in each round.

“Case Western Reserve is nationally ranked as a top school in both criminal law and practical training, and the strength of both specialties was on display with our team’s success in the Costello competition,” said law school Co-Dean Michael Scharf. “We are very proud of our students and grateful to their coach, alum Michael Gabelman.”

Adjunct professor Gabelman (LAW ‘12) is an associate with Henderson, Mokharti, & Weatherly and has coached the Mock Trial team since 2017.