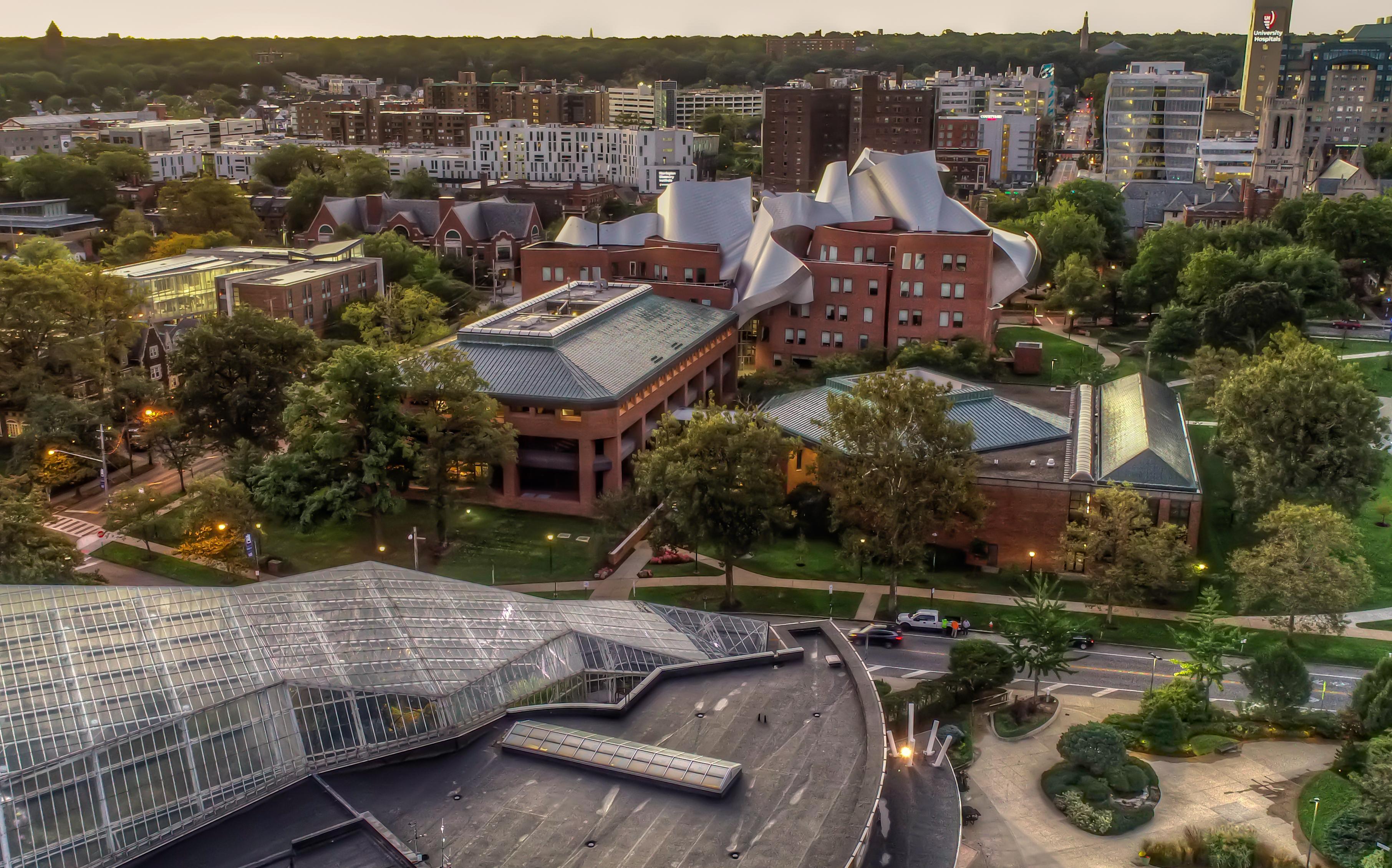 For an elite-sized law school, Case Western Reserve University School of Law is unusual in the number of highly successful moot court and mock trial teams it fields each year. Reflecting the school’s recent 6th best in the nation ranking in practical training, this has been an extraordinary year for CWRU’s moot court and mock trial teams—seven of which were among the best in their respective competitions: