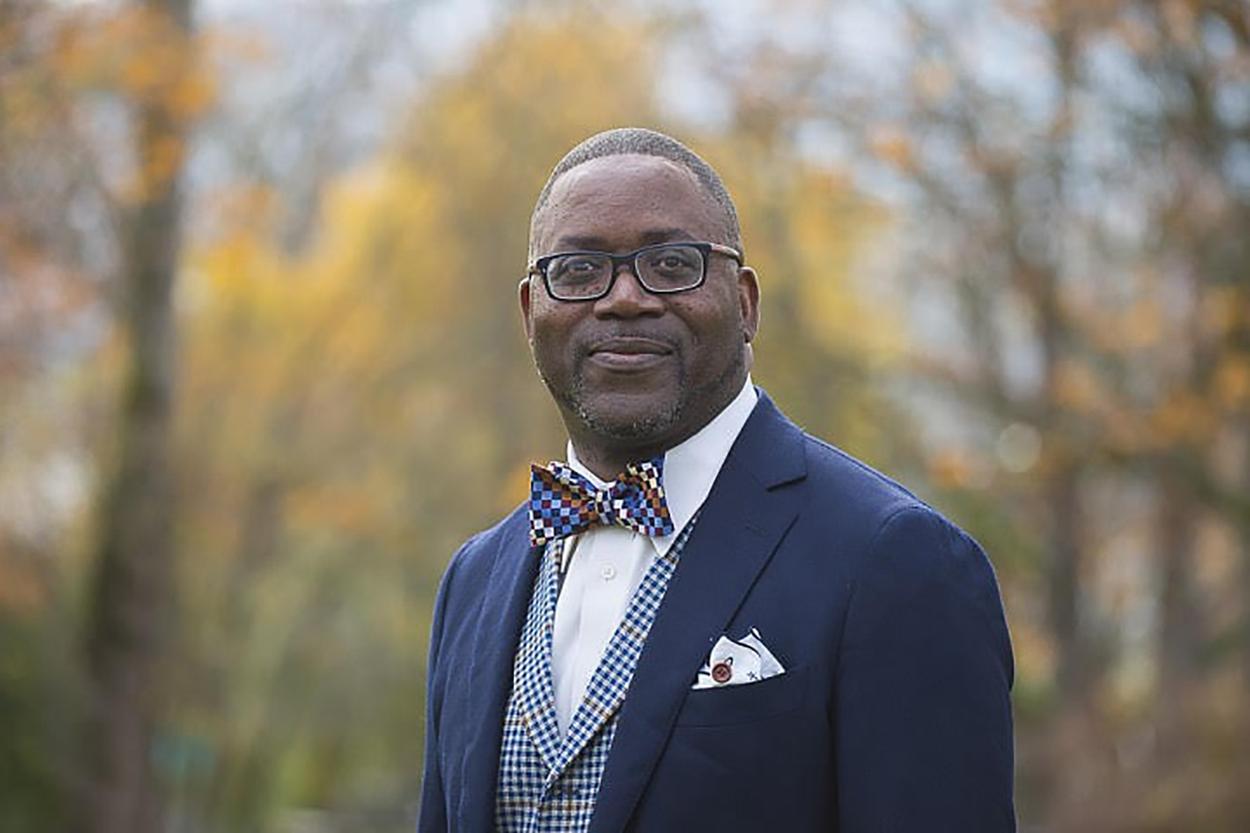 In response to the recent incidents of racism and police brutality, Professor Bryan Adamson, the Law School’s new Associate Dean for Diversity and Inclusion and David and Ann Brennan Professor of Law, together with colleagues from our faculty and Seattle University Law School, organized a three-part “teach In” on racial justice in June. Combined, the lecture series was viewed more than 6,500 times.

“We wanted to provide an opportunity for members of the community to come together and begin to try and make sense of what we’ve witnessed over the past month,” said Adamson. “That began with a dialogue on the legal and factual matters at issue in George Floyd’s death at the hands of a police officer. As members of an educational institution, we felt that this, at the very least, is what we should do.”

The second session, held on June 11, featured Bryan Adamson, Civil Rights attorney Lisa Daugaard of the Public Defender Association in Seattle and Shakyra Diaz, Managing Director of Partnerships at the Alliance for Safety and Justice.  The discussion focused more generally on officer-involved killings, police responses to demonstrations across the nation, and what can be done to change police department practices.

The final installment of the teach-In series, held on June 18, compared the COVID-19 stay-home protests with the Black Lives Matter protests and discussed the intersection of the rights to free speech and to bear arms under the First and Second Amendments. The teach-in also examined limits on the use of tear gas and rubber bullets, the militarization of police and carrying firearms while protesting. Speakers included Professor Bryan Adamson; Jonathan Adler, the Johan Verheij Memorial Professor of Law; and Jessie Hill, the Judge Ben C. Green Professor of Law.