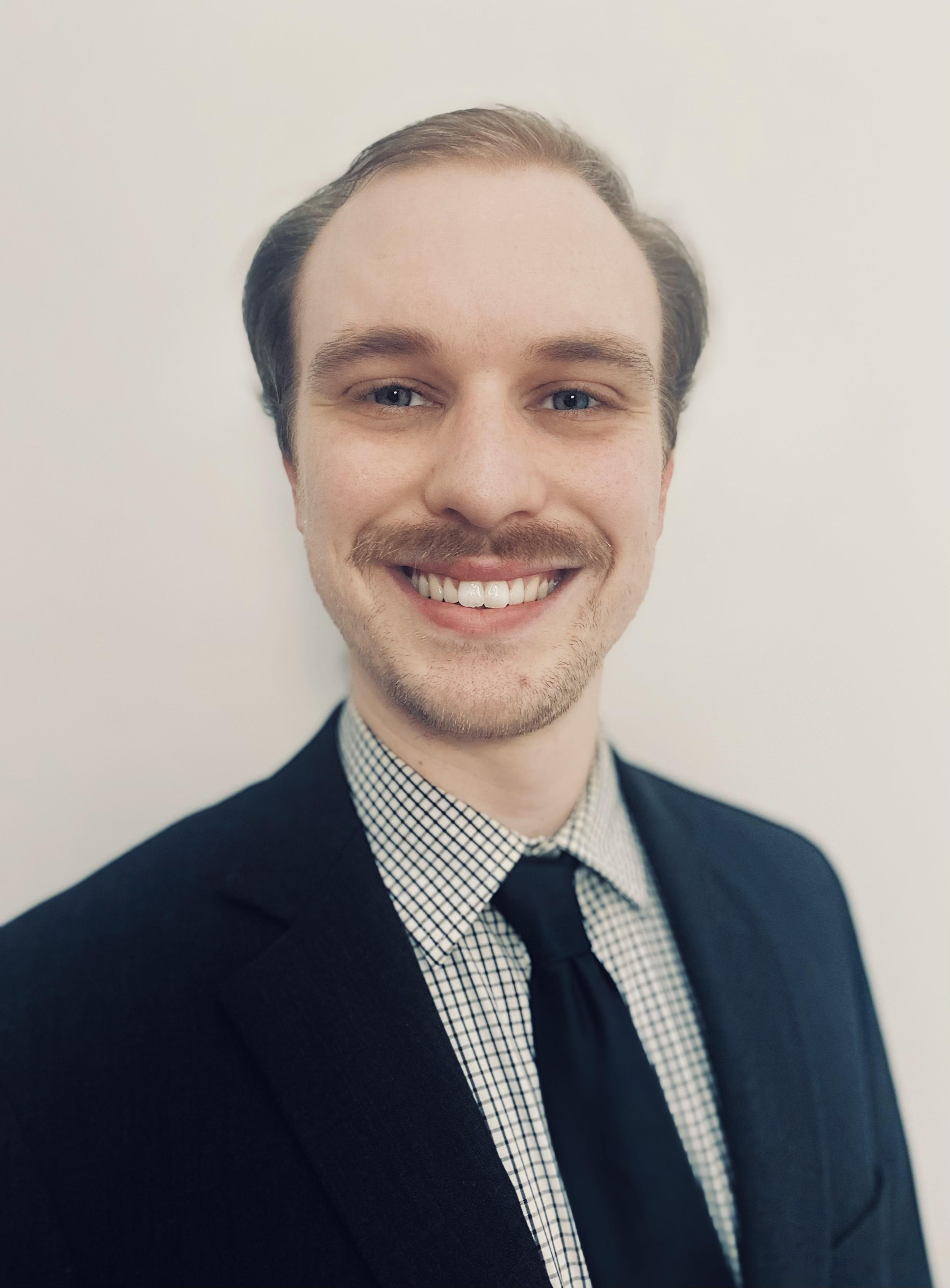 A third year law student at Case Western Reserve University, Matthew McDonald has been performing live music in the Cleveland area for over a decade. Blending 60’s pop music with art-rock, industrial, electronic and new age sounds, his current band Regas-McDonald has released two albums and is currently recording their third.

“What I love about performing live music is the balance between the planned and the improvised. Our preparation for a live show coordinating and planning the various sound effects and samples we use along with rehearsing the music. When we get to perform in front of an audience we have the blueprint of our set, but get to embellish and improvise with each other and react to the audience in a way that adds an human element to electronic music.”

When he isn’t writing, recording and playing music, Matthew is hard at work earning his law degree from Case Western Reserve. Focusing on environmental business compliance, he hopes to encourage private enterprises not only to meet regulatory requirements, but to find viable, cost-effective solutions to increase their sustainability.

“When I was still in the course of deciding where to attend law school, a number of members of the school (including Dean Michael Scharf and the late professor Peter Gerhart) reached out and had open and honest conversations about my goals in wanting to go to law school, which really drew me to Case,” he remarks.

A long-time resident of the Cleveland area, Matthew was drawn to Case Western Reserve due to the high quality of education, beautiful campus and great location. “The law school stands out by the extent to which professors make themselves available to students, and the network which the law school has built in and around the city of Cleveland.”

Matthew has spent the last two years working at Park Place Technologies, an international company specializing in data center and networking optimization. “The effect that the ever-growing digital marketplace has had on data privacy and intellectual property has drastically changed how we think of those concepts in both our personal and professional lives and are becoming ubiquitous in modern businesses,” he says.

“After graduation, I want to help businesses grow and develop ESG plans and help maintain their IP portfolios. I am looking for small to medium sized law firms that specialize in offering counsel to local businesses. Eventually, I hope to work in-house at a company to help their business interests align with the social and environmental interests of their surrounding community.”