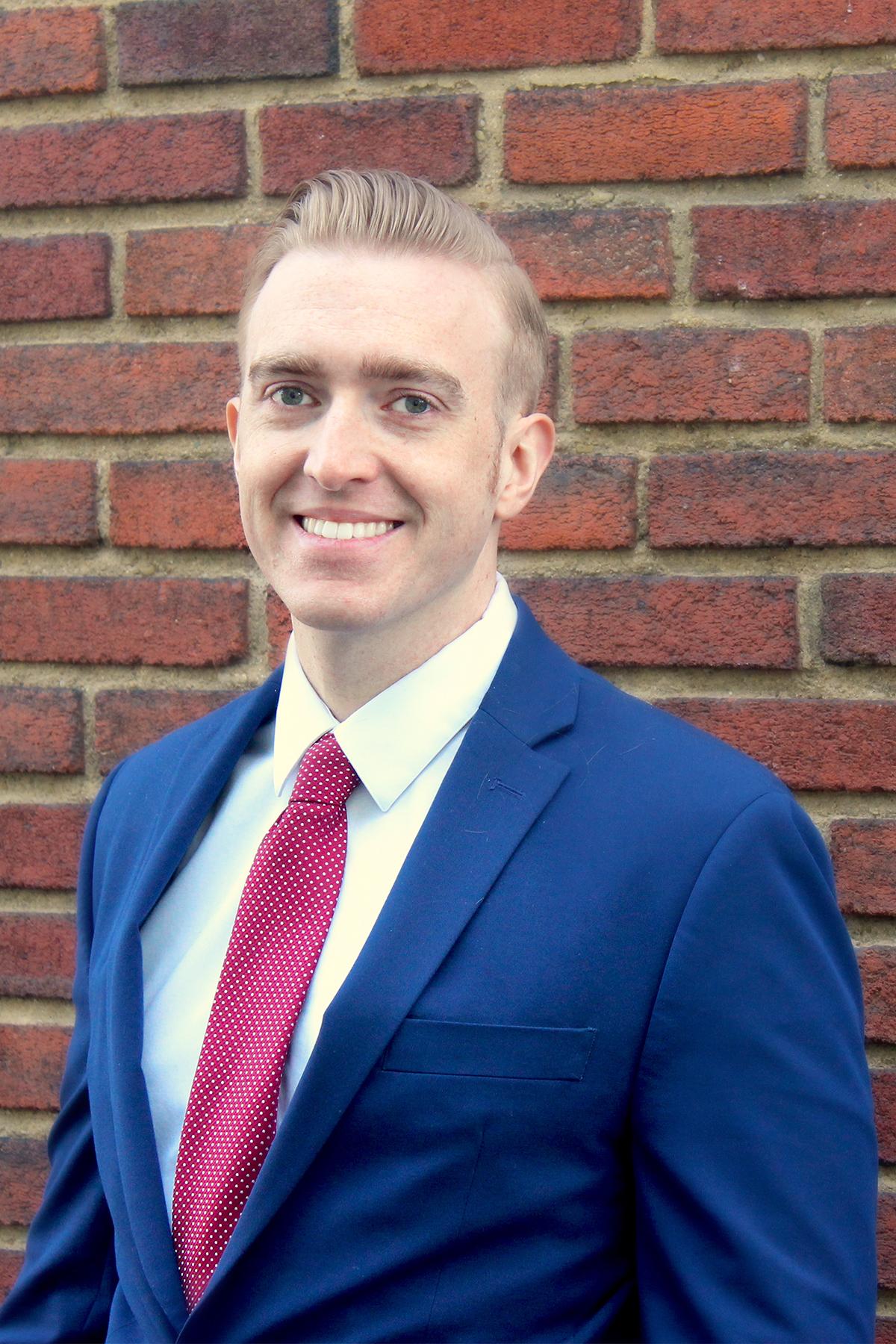 Third-year Case Western Reserve University School of Law student Andy Rumschlag is this year’s winner of the Adam A. Milani Disability Law Writing Competition, a national legal writing competition sponsored by the Mercer University School of Law and the American Bar Association Commission on Disability Rights. The competition honors the work of the late Professor Adam Milani, a passionate advocate for disability rights, an accomplished legal scholar and a faculty member at Mercer Law. Students’ entries, which can include briefs written in a legal writing course, must address issues of disability, race, age, gender or sexual orientation discrimination. Professors from a number of law schools judge the entries.

Andy submitted his final assignment from his LLEAP III – Litigation class, a brief defending a fictional school district against a disability-based peer-on-peer harassment claim brought by a former student. Jennifer Cupar, Andy’s LLEAP III professor, encouraged him to submit the brief. “I wasn’t surprised at all when I learned that Andy won. His brief was exceptional—it was clear and concise; he masterfully marshaled the evidence to support his client’s position, and he wove a compelling theme throughout,” said Prof. Cupar.

Andy has made his mark at the school in a number of other ways: he is the Editor In Chief of the Law Review; he was runner-up in the Dean Dunmore intramural moot court competition, and he will represent CWRU at the ABA’s National Appellate Advocacy Moot Court Competition in spring 2022. He also displayed his drumming skills recently when Razing the Bar, the law school’s faculty/student band, played in the Jam for Justice concert, the annual summer fundraiser for the Legal Aid Society of Cleveland. Andy has been the band’s drummer since his 1L year.

This summer, Andy earned his most important title—“Dad”—when he and his wife welcomed their first baby. After he graduates in May, Andy will serve as a law clerk to Judge James Gwin in the Northern District of Ohio and will then join Jones Day as an associate in its Cleveland office.