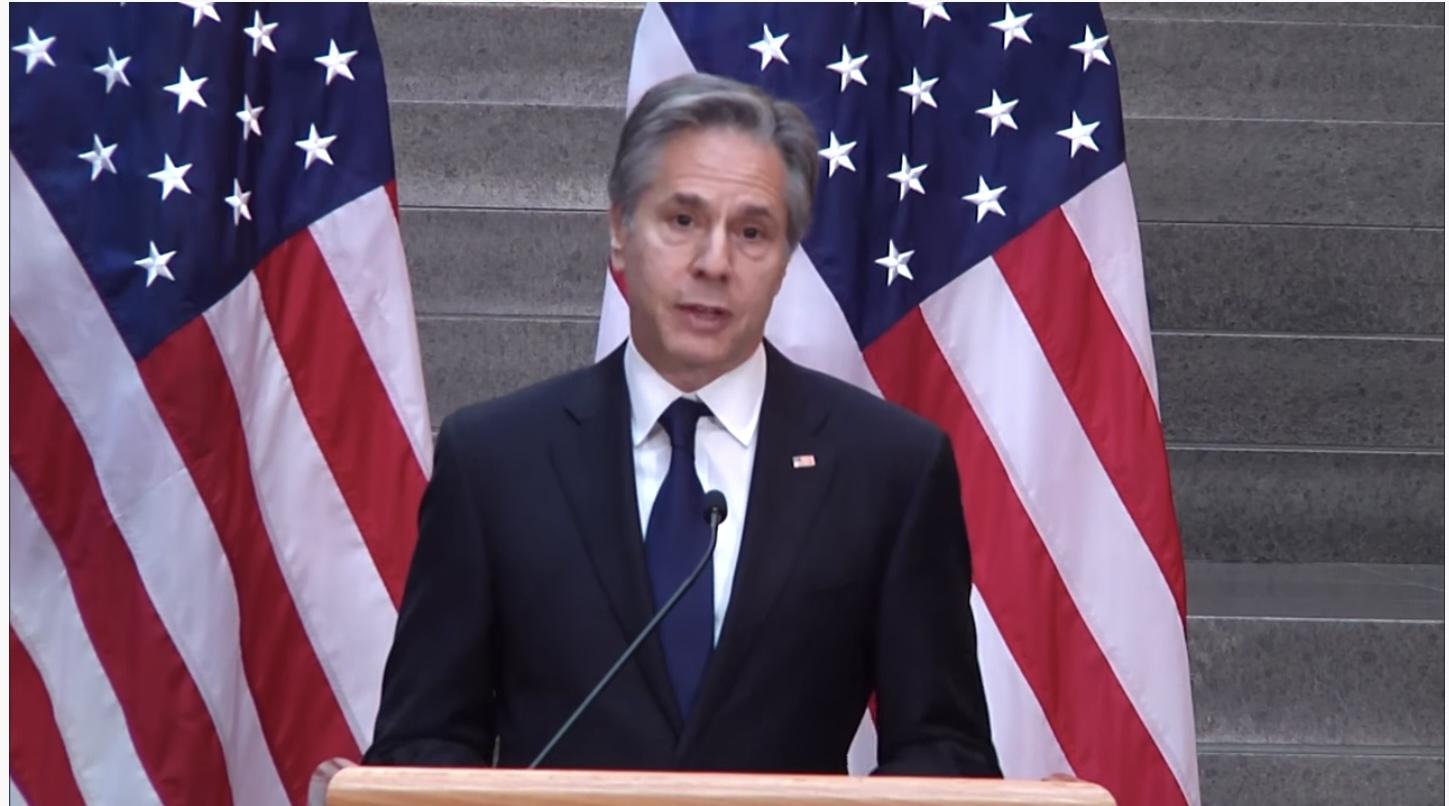 It’s not often that law faculty get to shape the decision of the U.S. government on an important foreign policy matter. But CWRU School of Law faculty members and a prominent alumna got to do just that on March 21, 2022, when U.S. Secretary of State Antony Blinken announced at a press briefing, held in the U.S. Holocaust Museum. that the United States has determined that Myanmar's army has committed genocide against the Rohingya people.

The determination drew on a 2018 study of the Public International Law & Policy Group (PILPG), “Documenting Atrocity Crimes Committed Against the Rohingya in Myanmar’s Rakhine State,” which was prepared for the State Department by a team led by alumna Margaux Day (LAW ’09), former vice president of PILPG; and CWRU Adjunct Professor Greg Noone. The team interviewed over 1,000 Rohingya refugees in Bangladesh.

Co-Dean Michael Scharf and CWRU War Crimes Research Office Director Jim Johnson helped draft the report, which made the legal determination that, based on the findings of the PILPG investigative mission, “there are reasonable grounds to believe that crimes against humanity, genocide, and war crimes were committed against the Rohingya” in Myanmar. Co-Dean Scharf is the co-founder of PILPG, a Nobel Peace Prize-nominated and United Nations-recognized non-governmental organization (NGO).

Echoing the language of the PILPG Report, Secretary of State Blinken said the attacks against Rohingya were "widespread and systematic" and that evidence pointed to a clear intent to destroy the mainly Muslim minority.

The International Criminal Court (ICC) in The Hague cited the same PILPG report in its November 2019 decision authorizing the ICC prosecutor to pursue the case of crimes against humanity against the Rohingya of Myanmar. But when PILPG initially sent its report to the State Department in 2018, the Trump administration chose not to label any of these crimes as genocide, thereby excusing the United States from any legal or moral obligation to take action.

In a June 1, 2021, article in The Diplomat, a magazine read by many in the State Department, Dean Scharf, PILPG co-founder Paul Williams, and PILPG Managing Director Milena Sterio called on the Biden Administration to correct that mistake. “The Biden administration is faced with an historic opportunity. By labeling the atrocities committed against the Rohingya in Myanmar’s Rakhine State as genocide, the Biden administration has a chance to reassert the United States’ moral authority on human rights and to lead the international community on issues of justice and accountability” they wrote.

“We are extremely gratified that the U.S. government has finally labelled these atrocities what they are—genocide,” said Scharf, upon hearing of Secretary of State Blinken’s press briefing. “This determination will bolster efforts to hold the Myanmar generals accountable and help prevent further atrocities.”