Following the reasoning of CWRU Amicus Brief, Supreme Court of the United States allows that discovery on detainee abuse might be permitted despite finding state secrets privilege applies 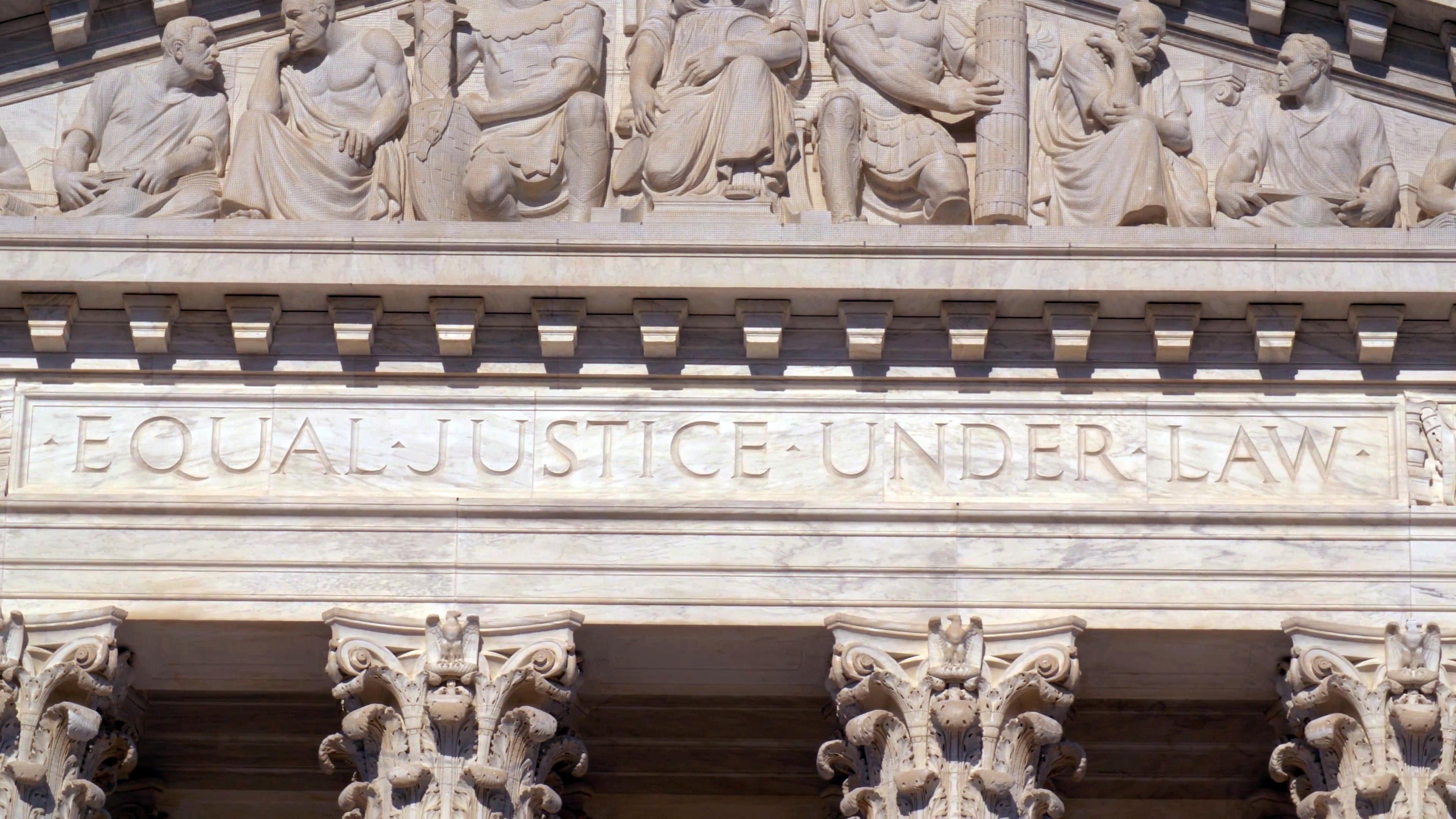 Last fall, Case Western Reserve University School of Law students Reece Disney and Jessica Foo helped coordinate and draft amicus curiae briefs to the Supreme Court of the United States in a civil case involving efforts to obtain information about the brutal interrogation tactics the United States employed on one of the first alleged high-value detainees held after the 9/11 terror attacks.

The United States maintained this information is a “state secret” and that no information may be disclosed, despite much of it already being well-documented and acknowledged. The petitioner, Abu Zubaydah, was captured and imprisoned in 2002 without charges on the belief that he was a high-ranking member of al-Qaeda. Abu Zubaydah was held at a “black site” in Poland and subjected to “enhanced interrogations” including waterboarding and other internationally recognized forms of torture. The Senate Select Committee on Intelligence later determined the allegations justifying his detention were false or unsupported by CIA documentation. But Abu Zubaydah remains indefinitely held at the U.S. Naval Base at Guantanamo Bay, Cuba.

Working with scores of lawyers and human rights advocates, Disney and Foo helped secure more than 15 amicus briefs in support of efforts by Abu Zubaydah and his attorney, Joseph Margulies, to overcome the United States’ rejection of any transparency and accountability for the CIA torture program. In addition, Disney and Foo helped research and draft an amicus brief on behalf of human rights organizations together with co-counsel Dorsey & Whitney LLP. Their work focused on the U.S. role in championing protections against torture in both the Geneva Conventions and the Convention against Torture. The students conducted their legal advocacy work under the supervision of Professor Avidan Cover as part of their law school summer internship with the Law School’s Institute for Global Security Law and Policy.

The Supreme Court held in March 2022 that the state secrets privilege applied to information concerning a CIA facility in Poland and precluded former CIA contractors who had tortured Abu Zubaydah from providing discovery on the subject. But a plurality of the Court allowed that Abu Zubaydah might file a different discovery request that would not implicate national security interests. Moreover, Justices Gorsuch, Sotomayor and Kagan would have permitted the discovery at issue. In dissent, Justice Gorsuch echoed several of the amicus briefs Case Western Reserve authored and coordinated in the litigation, stating: “We know already that our government treated Zubaydah brutally—more than 80 waterboarding sessions, hundreds of hours of live burial, and what it calls ‘rectal rehydration.’ [ ] But as embarrassing as these facts may be, there is no state secret here. This Court’s duty is to the rule of law and the search for truth. We should not let shame obscure our vision.”