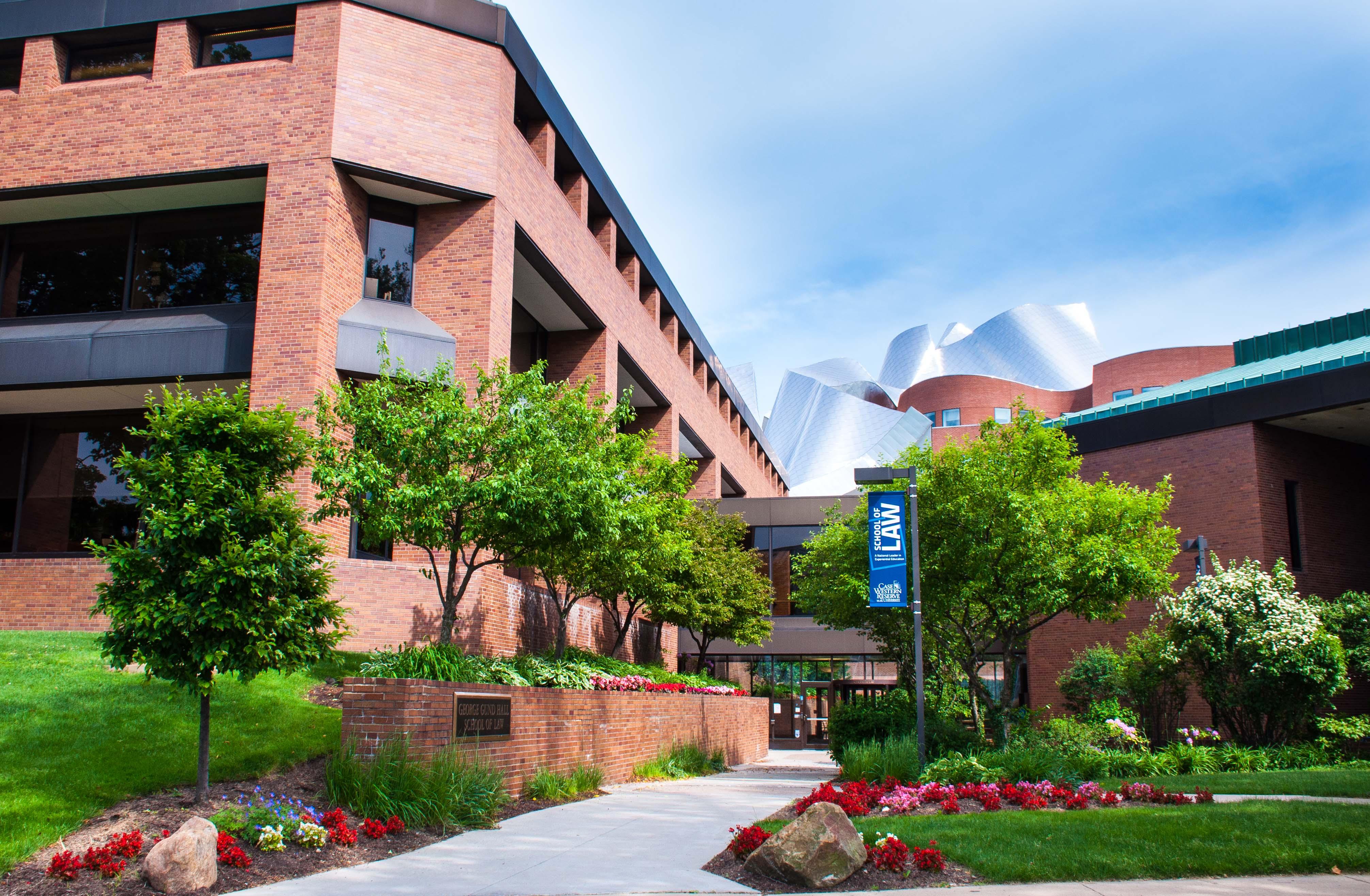 This year, the law school’s overall ranking was #72 (out of the 193 law schools that U.S. News ranked), moving it up four places from #76 last year.  Overall, the school’s point total improved from 45 to 50 (the higher the points, the better the school is ranked). CWRU remains the second-highest ranked law school in Ohio.

The factors that went into the law school ’s rankings which improved from a year ago included the employment rate at graduation and after ten months, and the bar pass rate.

In addition to U.S. News, three other organizations rank law schools each year using slightly different criteria. These rank CWRU in a range from 56th to 65th best law school in the nation and rate it as a “top school” in 12 specialty areas.

Read more about the school’s rankings.